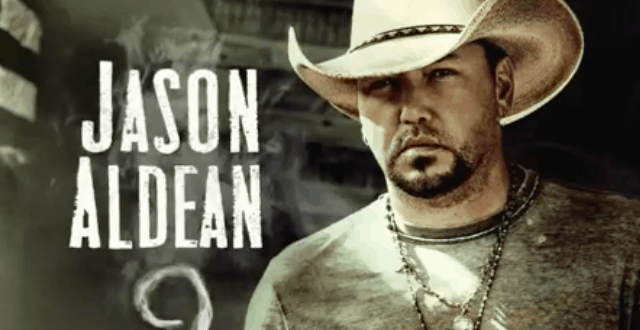 Jason Aldean‘s new album is set to be released November 22 and will be called 9, Just the number 9. Why?

Jason said, “Early on I always thought if we ever got to make nine albums, I’m going to call it 9. It was my baseball number growing up, and it’s just kind of always been my lucky number.”

And yes, Jason is going to continue to release full albums despite the trend to only release singles because he actually loves the process of making them.

The album’s lead single is called “We Back.”

Luke Bryan‘s latest single, “Knockin’ Boots,” climbs to the top of the charts this week, marking Luke’s 23rd Number One.

Luke said, “Huge thank you to my fans, country radio and my team for this #1. I think this song is so fun and I have such a blast singing it!”

Huge thank you to fans, radio and my team for this #1. I think this song is so fun and it’s such a blast singing it. Again thank you to everyone who supports me and allows me to do what I love. Shout out to writers @gordiesampson, Hillary Lindsey, and @jnitewriter. Love y'all.