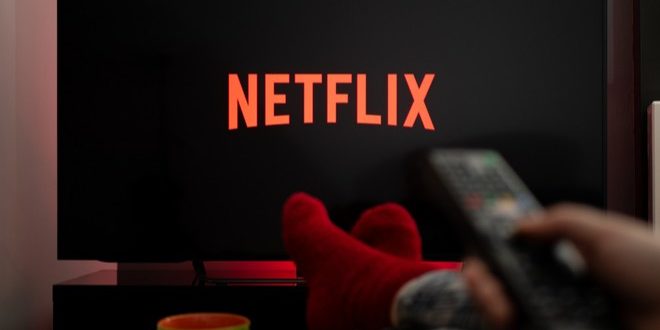 A Netflix Find From Scotty

Not sure how “Pretend It’s A City” caught my fancy but it did, and I really like it.

I had passed by “Pretend It’s A City” many times before because it looked like just that.  Some kind of artsy, high brow production that a midwest schmo like me would never understand or appreciate.  And maybe it is all of that, but I still liked it.  Here’s why…

And legendary Martin Scorsese is the producer/director/interviewer of the series, he and Fran are old friends.