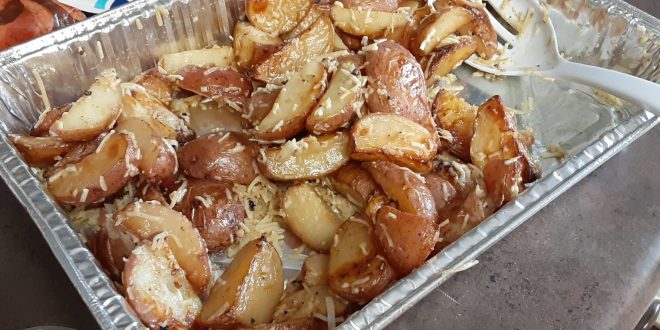 They spent a little time on the grill, and ended up tasty.-Scotty

I saw this on the Missouri Heart Center’s Facebook page, and decided to give it a whirl.

This is the original recipe I started with, but there was a lot of adapting & overcoming before I finished.  But it turned out well!

As I said I started with the above recipe, but made a few modifications along the way…

My guests liked them, I liked them, and may give them another shot this summer.  And speaking of summer recipes, here’s the original post from the Missouri Heart Center FB with some other ideas.  Enjoy!

Share
Previous Luke Bryan Unboxes His ACM Entertainer Of The Year Award
Next Blake and Gwen are Married!