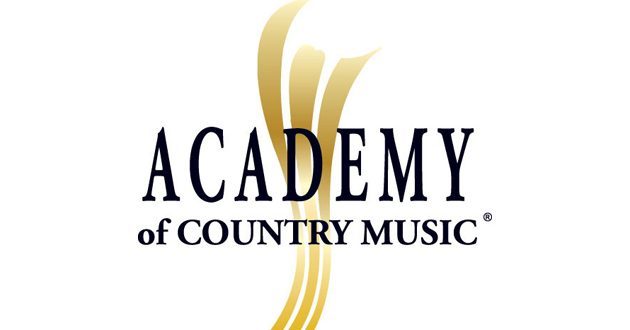 The 57th Annual ACM Awards, hosted by Dolly Parton, Jimmie Allen and Gabby Barrett, went down last night at Las Vegas’ Allegiant Stadium, and it was certainly a huge night for music.

Airing for the first time on Amazon Prime, the show aired without commercial interruptions, and it was jampacked with entertainment. Dolly, looking like a disco ball, kicked off the show with some of her usual witty jokes, and a dedication to the people of Ukraine. “I want us to send our love and hope to our brothers and sisters in Ukraine,” she shared. “Let’s dedicate this whole show to them and pray for peace around this crazy world.”

The night’s big award Entertainer of the Year went to Miranda Lambert, taking home the trophy for the very first time. She was the first woman to win the award since Carrie Underwood tied with Thomas Rhett in 2020, and the first woman to nab it on her own since Taylor Swift won it in 2012. Unfortunately, she was overseas so she had to give her acceptance speech via video. She also won Video of the Year for “Drunk (And I Don’t Wanna Go Home),” with Elle King, which extends Miranda’s ACM record to 37 wins.

And after being banned from the ACMs last year over the leaked video of him using a racial slur, Morgan Wallen returned and took home the coveted Album of the Year trophy for his unstoppable “Dangerous The Double Album.” Meanwhile several of the other big categories were won by repeat winners, including Chris Stapleton, who nabbed his third Male Artist of the Year honor; Old Dominion, who won Group of the Year for the fifth consecutive year, and Brothers Osborne, who won Duo of the Year for the third time. Single of the Year went to Jason Aldean and Carrie Underwood’s “If I Didn’t Love You,” the second time both artists have won in that category. Click here for a complete winners list.