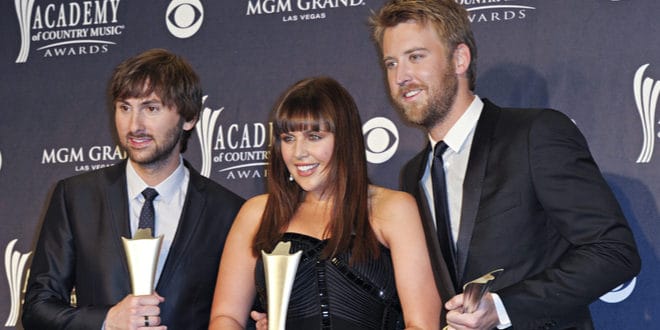 Well, I guess if we have to be quarantined at home, then at least we have something to look forward to!

The show will will feature conversations and acoustic performances from the stars, as well as clips from past shows.

The special will broadcast will air when the Academy of Country Music Awards was originally set to take place on Sunday, April 5th at 7pm. The ACM Awards which was postponed due to COVID-19 has been rescheduled for Wednesday, September 16th from 8-10p on KRCG 13.

Previous Nashville Session Singers Sing “It Is Well” Separately, But Together
Next A Throwback For Kenny Chesney On His 52nd Birthday