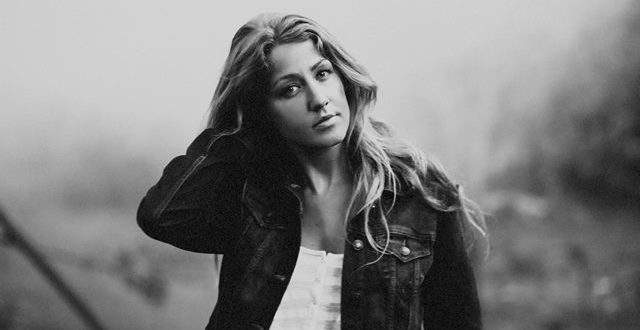 As heard on Clear Country Nights, my ‘Artist of the Week’ is Ingrid Andress!

One listen to Ingrid Andress‘ songs, you will understand what the “big deal” is about her. Her songwriting just grabs you by the heartstrings and doesn’t let go.

She’s a native to Colorado but is now part of the scene in “Music City” where she has been a big player in songwriting and collaborating with Country and Pop artists.

Fun fact; Ingrid was home schooled growing up, maybe giving her a non-traditional point of view on some things in life.

Rolling Stone has applauded her “honest and heartbreaking” lyrics that she pairs with a vocal delivery described by The New York Times as “steady, calm, alive.”

She’s written with many heavy hitters in the music community such as Little Big Town, Sam Hunt and Alicia Keys. Among many of her accolades, she was named one of CMT’s “Listen Up 2019” artists as well as one of their “Next Women of Country.”

It all has led to new music for 2019 that will prove her to be one of the most unique and moving voices in the country space and beyond; one that is thrillingly honest, raw and refreshing in a way rarely seen emanating from Music City.

Of her music, Ingrid says,

“I’m not trying to be a rebel,
BUT I am putting
myself on the line,
because that’s who I am.
The goal is to
connect to people,
and that moment is all I want.”