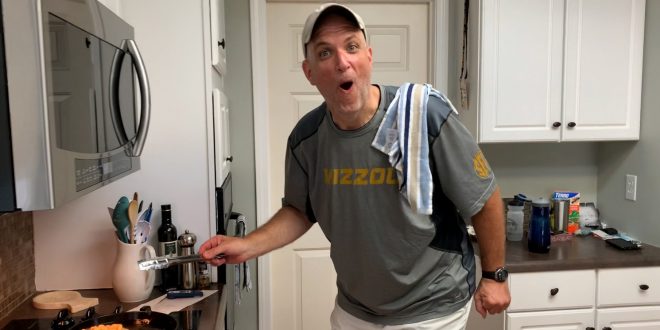 I’m going a little off-script for my pick.  As I looked through the list of songs from this year there were a LOT that I really, really liked.  But nothing jumped out at me that I loved.  But then I remembered getting caught up in The Marfa Tapes.

This was an album that we talked a lot about early in the year.  It was one of those things that was a product of the pandemic.  Since there was no touring for so long, many artists had the opportunity to experiment, and do other projects that they wouldn’t be able to do in a normal year.

You can read more about the project, but basically Miranda Lambert and a couple of her songwriting buddies, Jon Randall and Jack Ingram, recorded a very basic and stripped down album of songs they had written together…in Marfa, Texas.  They recorded it around a campfire, so you can hear embers burning and planes going overhead.

And I loved several songs including “Tin Man” and “Am I Right or Amarillo”.  But for my pick of the year, I’m going with this fun one called “Geraldene”.