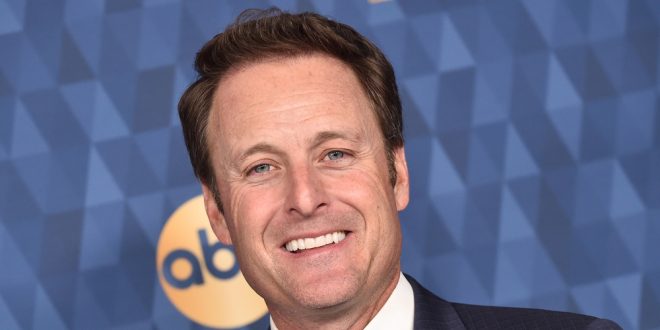 Chris Harrison ‘Steps Aside” From “The Bachelor” Amid Controversy

“Bachelor” host Chris Harrison said Saturday he is “stepping aside” from the show “for a period of time” after defending a frontrunner on the current season who came under scrutiny for social media photos from her past.

“This historic season of The Bachelor should not be marred or overshadowed by my mistakes or diminished by my actions,” he wrote in an Instagram post. “To that end, I have consulted with Warner Bros. and ABC and will be stepping aside for a period of time and will not join for the After the Final Rose special.”

Harrison had apologized on Wednesday after speaking out on behalf of Rachael Kirkconnell, a contestant who was reportedly photographed at an antebellum plantation-themed fraternity formal in 2018. He appeared to be defending her actions in the photos.

This is the 25th season of ABC’s popular reality dating franchise and the first in which ABC cast a Black man, Matt James, as the show’s star.

Share
Previous JON PARDI: Twistin’ the Night Away
Next Tim and Faith Selling Their $35 Million Island