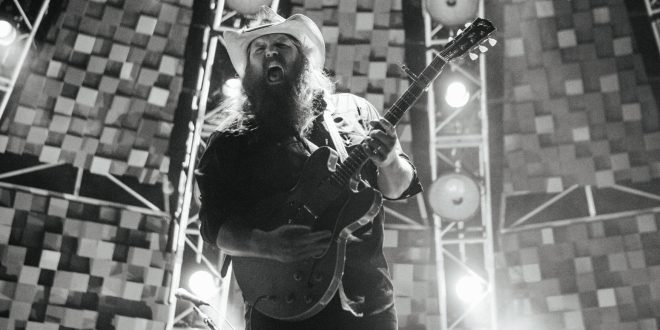 On the 30th anniversary of the release of Metallica’s Black Album (August 12), the band has unveiled more stirring covers from its upcoming compilation album, The Metallica Blacklist.

Singer-songwriter Chris Stapleton might come from a different musical world, but like so many others, but he loves for Metallica.

The Blacklist, a compilation of 53 covers of Black Album tracks by different artists spanning a variety of genres.

Stapleton’s covers “Nothing Else Matters.” His version is gritty and soulful, rooted in a blues interpretation of the classic heavy metal ballad. At well over 8-minutes long, his instrumental track sounds like it was recorded live. It features two guitar solos, including an outro solo that spans the track’s final three minutes.

Previous Liz and Scotty Make a Funnel Cake!
Next Wall of Honor