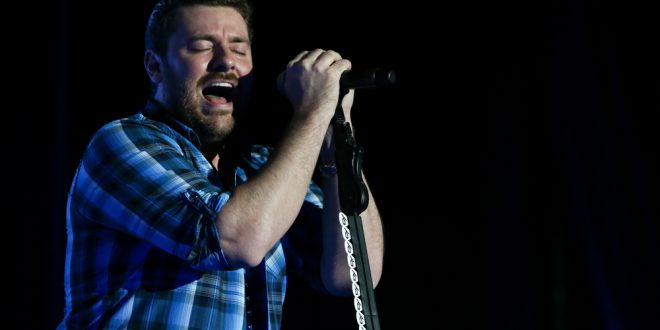 Chris Young is set to release his next album on August 6th.

The album titled, “Famous Friends” is his first album to be released since 2017 and will be his eighth studio album.

Young chose the name “Famous Friends” because of his duet of the same name with fellow country singer, Kane Brown.