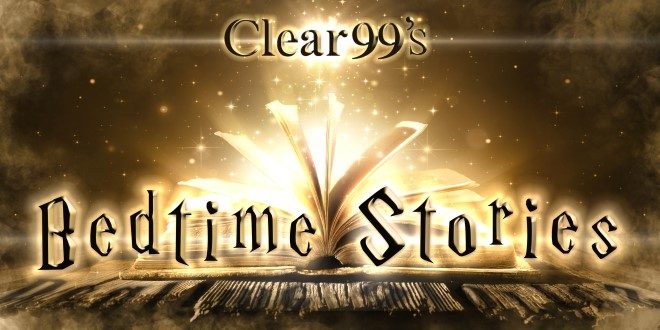 The struggle is real for everyone right now. We’re sure these times are even more challenging for those with young children as you try to navigate everything while keeping them entertained, so we’re going to “attempt” to take one thing off your list.

Here is the Clear Crew reading some of the classics.

Scotty reads Are You My Mother by P.D. Eastman

Catryna reads Commotion In The Ocean By Giles Andreae