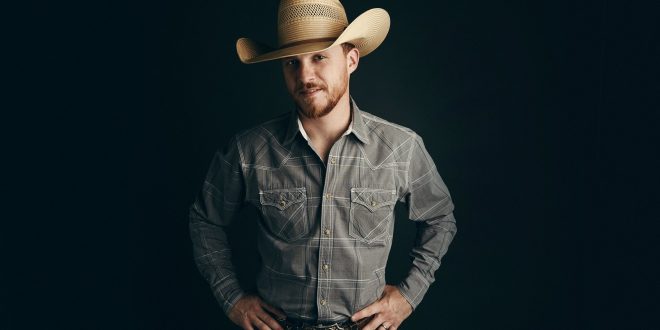 “Husbands and Wives” is a crossover hit from 1966 originally performed by the King of The Road (pun intended), Roger Miller.

Cody Johnson has put his spin on the very tune that gave Brooks & Dunn a No.1 hit in 1998.

You can check out Cody’s live version, below:

Johnson covers the classic tune (I mean, his tone, though; smooth like butter!) on his

new album, Ain’t Nothin’ to It.