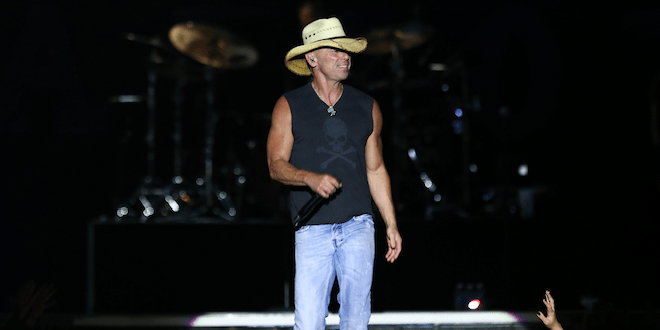 Kenny Chesney is set to release a new single called “Here And Now” on Feb. 21st!

The song was co-written by David Lee Murphy. In a press release, the song was called “two minutes and 51 seconds of pulsating attitude adjustment.”

Kenny said, “It says everything about how we all put off living our lives because there’s so much other stuff to do. Only thing is, that’s exactly how you miss everything that matters!”

“Here And Now” will be included on Kenny’s upcoming studio album, due out this spring.

It’s official! Yesterday Matthew Perry joined Instagram! He is the last of the ‘Friends’ cast to join. Lisa Kudrow shared the news with a throwback photo: 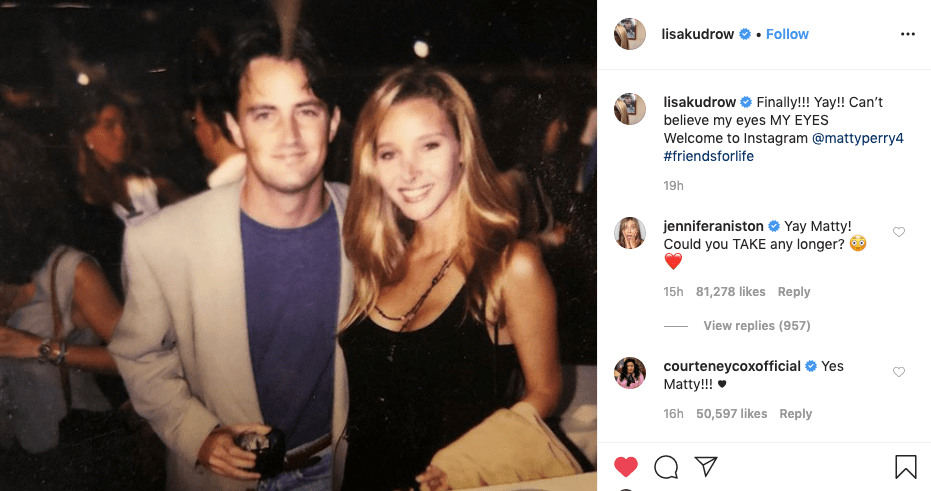 Previous I Had To Help The Animals In Australia
Next COUNTRY FEED: 02.10.20