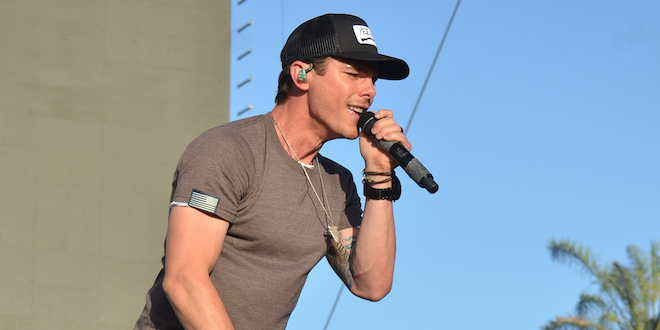 Granger Smith just released the music video for his song “That’s Why I Love Dirt Roads.”

We talked about the cover art for this song a while back. It’s the one with the picture of his 3 year old son, River, who tragically passed away last year. The song is the first single off of Granger’s upcoming album.

He said with this song they weren’t “…covering beer, girls, and tailgates…

What if dirt roads were the place to escape, get lost in thought, and be closest to God? We tried to write this song where dirt roads became the sanctuary, a place where we feel most at peace.”

Mizzou alum Brad Pitt finally won an acting Oscar! The Academy awarded Brad with the Best Supporting Actor Oscar during last night’s 92nd annual ceremony. Pitt won the honor for his supporting role in “Once Upon A Time In Hollywood.” His first Oscar win came when he was a producer for “12 Years A Slave,” which won Best Picture in 2014.