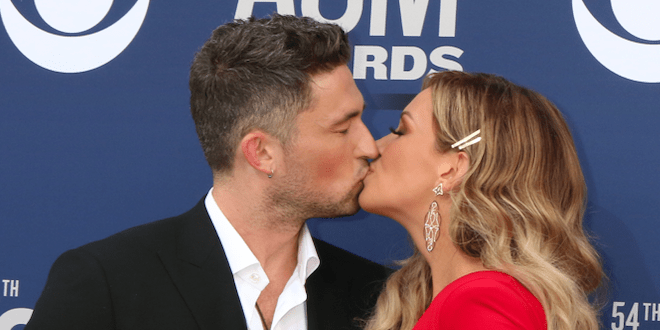 This Friday will be Carly’s first Valentine’s Day married – she and Michael Ray tied the knot in October – and the two will share the stage Friday night in STL to celebrate the album’s release!!

Chris Young added additional dates to his headlining Town Ain’t Big Enough World Tour 2020. We already knew he was making a stop in STL August 20th, but he also added a show in Cape Girardeau May 1st at the Show Me Center!