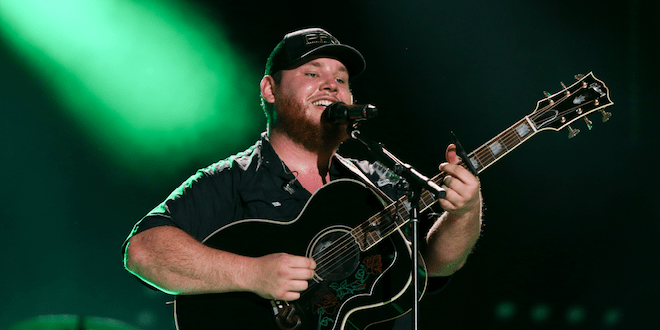 We announced yesterday that Luke Combs‘ tour has been extended, but here is some new news!

Luke’s extended dates include one in STL (Enterprise Center ) on Nov 7th.

Shows will be presented in-the-round style to accommodate larger audiences!

Luke said, “I wanted to figure out a way for more of y’all to have an opportunity to come, so we’re putting the stage in the middle of the floor to open up all of the seats in each venue!”

He will continue to tour with special guests Ashley McBryde and Drew Parker along with songwriter Ray Fulcher.

Reba McEntire announced Thursday that she will return to her original label home, Universal Music Group, Nashville and embark on her first arena tour in nine years.

Gabby Barrett has reached a new milestone in her career. The “I Hope” singer has passed 200 million on-demand streams and her revenge anthem is now Top 15 on the Country Radio airplay charts and inside the Top 10 on Billboard‘s Hot Country songs list. She is the first female artist to claim the honor for a debut single since 2017.