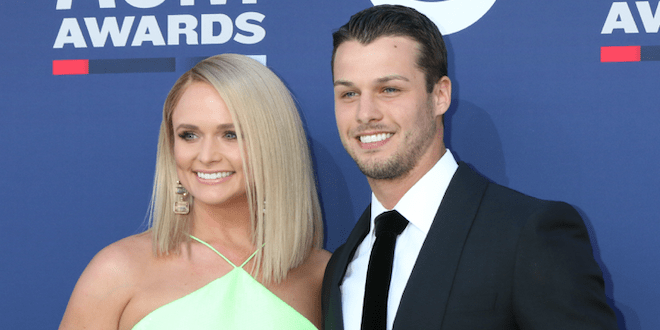 Brendan McLoughlin hs officially retired from the New York Police Department. Fox News reports that according to a spokesperson for the NYPD, Brendan retired just this month from the police force after taking several months of leave.

According to multiple sources, Brendan is now working as a member of Miranda’s security team.

According to a fan Brendan was seen running Miranda’s meet and greet and asking fans if they had anything they wanted Miranda to sign.

Universal and Blumhouse’s The Invisible Man rocketed past analyst predictions, scoring $29 million in its opening weekend. Observers expected about $20 million.

The psychological thriller stars Elisabeth Moss and the former lover of the lead eponymous character in a modern remake of the classic horror film. The film had a tiny $7 million budget.

Sonic the Hedgehog raked in $16 million in its second weekend out, and The Call of the Wild rounded out the top 3 with $13.2 million.