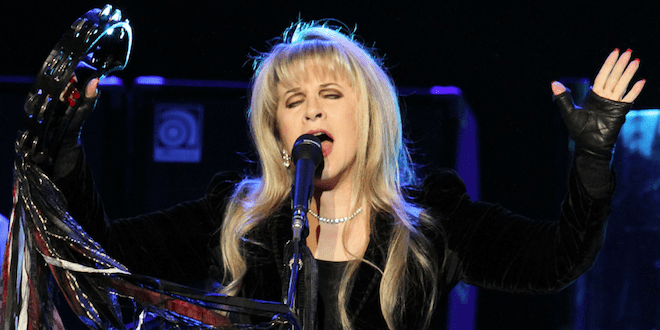 Keith Urban ushered in the New Year… With STEVIE NICKS!

Keith was in Nashville Tuesday night for the fourth year in a row playing for more than 175,000 people in downtown Nashville. He was joined at different points by many artists including Ashley McBryde, Jason Isbell, the Struts, Amanda Shires, Bren Joy, Kalie Shorr, the Fisk Jubilee Singers and rock icon Stevie Nicks!!

Keith and Stevie teamed up for a version of her 1981 duet with the late Tom Petty, “Stop Draggin’ My Heart Around.”

Ringing in the New Year in Nashville tonight! #NashvilleNYE

Chris Lane will kick off the New Year with a live performance of his latest single, “Big, Big Plans,” on NBC’s Today with Hoda & Jenna on Wednesday Jan. 8th. Chris wrote the song about his now-wife Lauren, and he used it as part of his proposal to her last year.