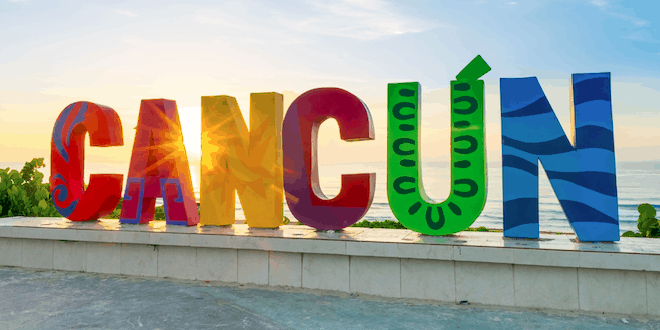 Luke Bryan is keeping busy: A new album, tour and trip to Mexico!

Luke is set to release his latest album, Born Here, Live Here, Die Here on April 24th following up to his 2017 album, What Makes You Country. Luke is kicking off a 32 date “Proud To Be Right Here Tour” starting in May, but first,

He is heading south of the border for his sixth annual Crash My Playa 2020. The sold-out event begins on Wednesday in Cancun, Mexico. This year’s lineup includes Jason Aldean, Old Dominion and Granger Smith.

Luke said he was digging into the story of Carly’s then-new love, Michael Ray, when the song emerged from the conversation.

“It was kind of right when she had just announced that her and Michael Ray were dating and so I was just being nosy pretty much and I was like, ‘Hey, give me the run down of this whole thing,’ and she just kind of started telling me the story of how they met and how she left the person she was with before, and I had had that title in my phone for a long time and always thought it was a really cool play on words.”

“I Hope You’re Happy Now,” ft. Lee Brice, will be included on Carly’s self-titled sophomore album, due out on Valentine’s Day.