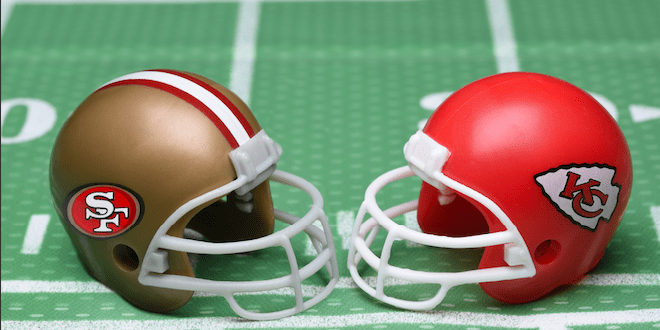 Mitchell Tenpenny is rooting for the Chiefs!

Mitchell, who you may remember from the song “Drunk Me,” will be among the millions tuning in to this weekend’s Super Bowl game between the chiefs and 49ers, and he’s rooting for the KC Chiefs to win!

He said, “My prediction for the Super Bowl this year has gotta be the Chiefs. I think Mahomes is such a special talent. And, you know, Garoppolo’s incredible too. It’s gonna be really hard to stop Pat. I think he wants, that team wants it bad and I’m going for the Chiefs.”

The Super Bowl is Sunday in Miami. Go Chiefs!!

The 62nd Grammy Awards went down Sunday night in L.A. at the Staples Center airing live on CBS, with Alicia Keys hosting for the second year. The non-televised portion began with a moment of silence for NBA star Kobe Bryant, who died in a helicopter crash earlier in the day, along with his 13-year-old daughter, Gianna “Gigi” Bryant.

Brandi Carlile and Tanya Tucker performed “Bring My Flowers Now,” hitting an unexpectedly timely note, as many pointed out on social media.