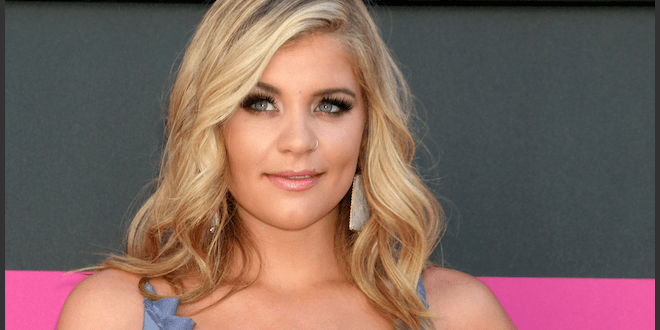 Lauren Alaina is set to release a six-song EP called Getting Good on March 6th!

She announced the news during her appearance on NBC’s Today Show yesterday where she performed the title track, “Getting Good.”

Lauren said, “I have been singing new songs on the road that aren’t yet released. I’m working on my third album- it’s not finished yet, but I decided the songs we’re doing live, I’m going to put on an EP!”

Lauren is in the midst of her That Girl Was Me Tour with special guest Filmore, which made its first stop in Columbia last weekend.

Miranda Lambert and Brendan McLoughlin announced in February of 2019 that they had tied the knot January 26th. So, naturally, they just celebrated their first year of marriage this past Sunday.

Miranda posted a picture on social media of her and Brendan walking hand-in-hand on their wedding day:

1 year ❤️. I’m so happy to walk through this life with you. Thank you Brendan for making me the proudest wife and stepmom. You are the reason for all my new smile lines. I love you. #MrsMcLoughlin