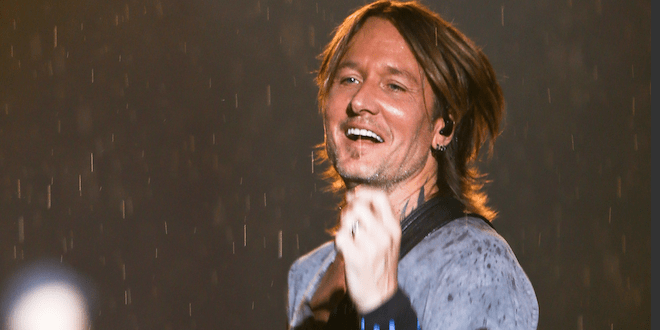 Keith has plans to release a new single and an album THIS year! He let the cat out of the bag while walking the red carpet at the Grammy Awards saying, “We should have a new single next month, and then an album hopefully in the latter part of the fall.”

As far as when the single or album will be released he didn’t give any information.

“ANXIOUS TO GET IT COMING OUT.” @KeithUrban shares his hopes that he’ll have a new album to drop late fall. pic.twitter.com/XX6sAXMwfl

Chase Rice‘s experience as a special guest on ABC’s The Bachelor on Monday night was pretty awkward..

He was there to serenade Bachelor Peter and his date, Victoria F. The only problem was Victoria was Chase’s ex-girlfriend and neither Chase nor Victoria knew the other was going to be there.

Chase told a radio show that he was less than happy with the show’s producers saying, “The fact they did that to me, it’s over the top, it’s unnecessary, I didn’t expect it, but at the end of the day, it happened. I don’t know if it’s the producers, or if they just got lucky. I know what I think, but I’ll let everybody else figure out what they think.”