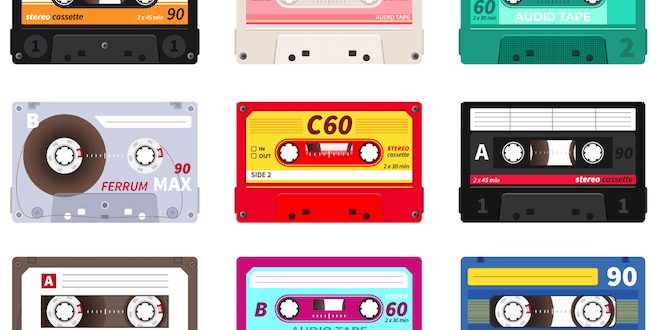 If you’ve ever been early to a Dierks Bentley concert, you have seen the band Hot Country Knights.. Well, they’ve made it to the big time!

According to a press release, “the Knights are promising to bring real ’90s country music back.”

Can’t wait to see what happens with this!

Twenty years after Y2K nearly killed country music, we are here to give it mouth-to-mouth… new decade, and a NEW RECORD DEAL with @umgnashville for THE KNIGHTS!

Matt Stell will made his Good Morning America debut today on ABC. He performed his multi-week No. 1 hit “Prayed For You.” The song, which he co-wrote, was his very first single. He’s currently climbing the charts with “Everywhere But On,” the title track of his debut EP.