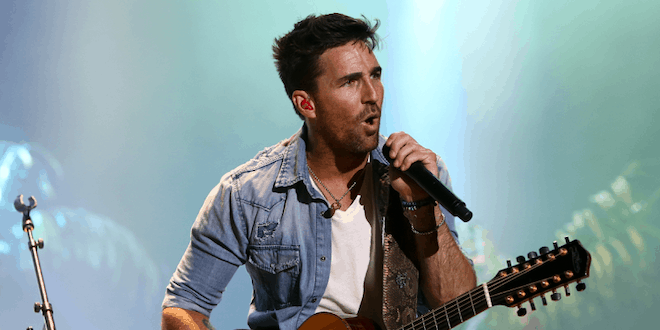 Jake Owen was trying to show his daughter what not to do when riding a skateboard… literally.

Jake and his seven-year-old daughter, Pearl, were playing in their driveway when the accident happened. Jake broke his wrist. He updated fans and showed off the splint but assured everyone that he will be fine.

Luke Bryan fans, get excited! We could be hearing a new album soon. Luke’s been actively working on the followup to his 2017 album and that includes writing a bunch of songs. He said he’s “written more than [he has] on the past couple of albums…” He doesn’t know “if that’ll equate to… having more songs on the album but [he is] certainly in album-making mode right now.”

Previous Luke Bryan & Friends Are Coming Back With American Idol
Next BREAKING: Rascal Flatts Are Splitting Up