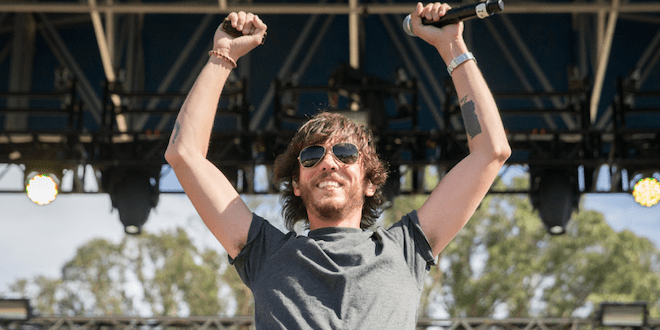 THREE new albums are out today!

Chris Janson has a new album out today! It’s his third album called Real Friends. Blake Shelton, who is labelmates with Chris, makes an appearance on the song “Real Friends.”

Chris co-produced and co-wrote all songs that appear on the album, which is something he said he was determined to do in time to get this album out before the end of the year.

Chris said, “I just started writing when I could and how I could with who I could when I had time off the road and that’s how the whole album came together…”

Florida Georgia Line is releasing a 17-track acoustic project, called The Acoustic Sessions, today (exclusively at Walmart)! The career-spanning project will include all their hits beginning with “Cruise” and ending with their pop crossover hit, “Meant To Be.”

Everywhere I’m Goin’, part two of Maddie & Tae‘s album project, is available today! The five tracks are the second installment of the new music they’ve been working on for the past few years.

Everywhere I’m Goin’ follows up part one of the album, One Heart To Another, which was released in April.