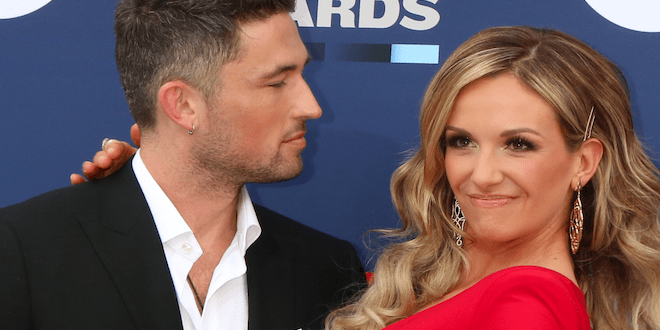 We had a feeling about this one. Carly had recently done an interview saying that if you looked at both of their calendars, this past weekend was wide open for both of them. And it happened!

Carly had the ‘whimsical’ wedding she really wanted, but they had to wed indoors due to rain over the Tennessee farm where they exchanged their own vows. Carly, Michael and their guests then got to feast on shrimp and grits and burgers! How yum does that sound?!

Get all of the details of their wedding here:

The Warner Bros. film, Joker, broke all-time records for an October opener, bringing in an estimated $93 million from ticket sales in its first weekend out. (Spider-Man spinoff Venom held the previous record with $80 million.)

Because of concerns raised by family members of the 2012 mass shooting at a midnight screening of The Dark Knight Rises in Colorado, additional security measures were taken at certain theaters, and some chains banned costumes.