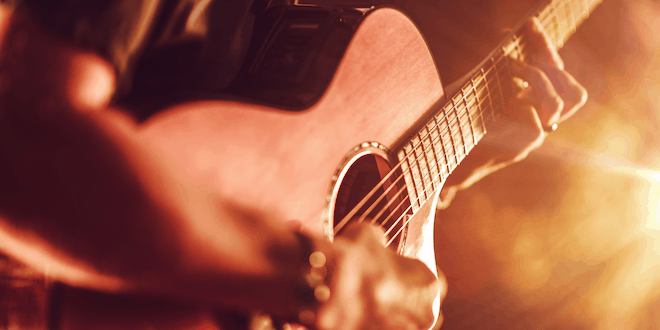 New artist Matt Stell achieved his first #1 with his DEBUT single, “Prayed For You!”

It’s the only debut single from a country artist to hit number one this year. Matt is also celebrating something else.. He was surprised with a Gold plaque while he was on stage in Nashville just a couple days ago.

In other news, Matt will be HERE IN COLUMBIA with Chris Young at the Mizzou Arena October 17th!

.@MattStellMusic's #PrayedForYou marks the first debut single from an artist to reach No. 1 on Country Airplay chart in 2019. https://t.co/8KYYTVdbE0

Maren Morris had just stepped off the stage at a concert in New Orleans last Friday when she was handed a plaque verifying that her single, “Girl” had sold two million copies.