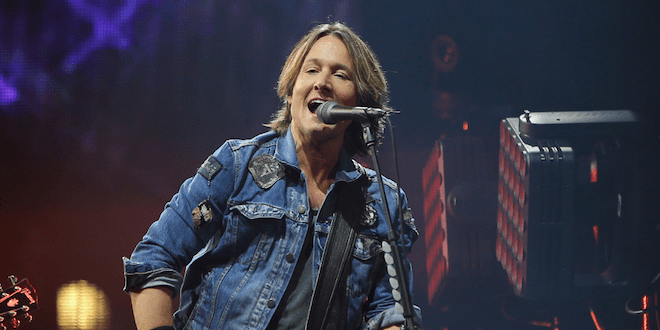 Over the weekend, more than 90,000 fans attended Atlanta concerts to raise money. The Johnny Mac Soldier’s Fund and the Quest Community Development Organization each received more than $100,000 each.

The Quest Community Development Organization’s mission is to develop affordable housing and provide needs-based community services for veterans and other underserved individuals and families.

HELL RIGHT, Atlanta! The country fans showed UP this weekend at #ATLive! ‬

Jason Aldean will release his new studio album, 9, on Friday but will celebrate the release on Thanksgiving Eve with the first-of-its-kind concert event, called “9 at 9.”

Jason has partnered with over 100 Bar Louie neighborhood locations exclusively presenting the event in their markets, as well as dozens of independently owned bars across the country that will also feature the special 9-song performance airing at 9 p.m. local time. The performance will be filmed from Jason Aldean’s Restaurant + Rooftop Bar in Nashville, TN.

Tune in for Jason Aldean’s 9 At 9, a one night only concert event celebrating the release of the new album ‘9’. The concert will air in bars all over the US and online November 27 at 9pm ET. Find a location near you here: https://t.co/1yHaOJGO78. pic.twitter.com/wxq89gmhd8