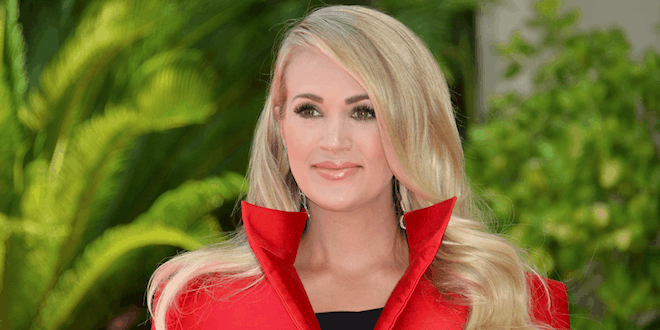 When Carrie Underwood took the stage last night at the American Music Awards to accept her award for Favorite Country Album for Cry Pretty she got a big surprise..

Presenter, Colbie Smulders stopped her from talking to tell her she was also getting another award, for Favorite Female Country Artist.

Matt Stell earned a No. 1 with his hit “Prayed For You” and just last week he announced his own headlining tour.

Now he’s releasing a follow up to that #1 hit. His new single is called “Everywhere But On,” is also the name of his debut EP and the upcoming tour.

LISTEN: @MattStellMusic puts miles between him and a lost love — to no avail — in his newest single: https://t.co/O65tv1uO08