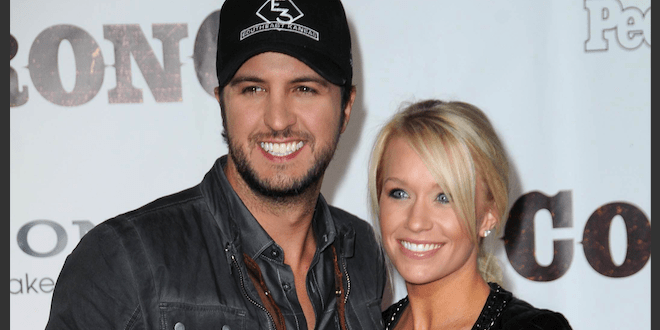 An update on Luke Bryan and his wife, Caroline’s, “12 days of Pranksmas…” Juanita anyone??

They brought in their pet turkey, Juanita, and told the guys they were going to be organic and cook her for dinner.. Jimmy freaked out.

Day 5…. @jimmybutler @meyersleonard come over for an “organic” dinner! *obviously no animals were harmed for this prank. Juanita is our pet!* #12daysofpranksmas

Pollstar has compiled the list of the year’s Top 100 Worldwide Tours and Garth Brooks, Eric Church, Florida Georgia Line, Carrie Underwood, Thomas Rhett, and Zac Brown Band made it into the Top 50.