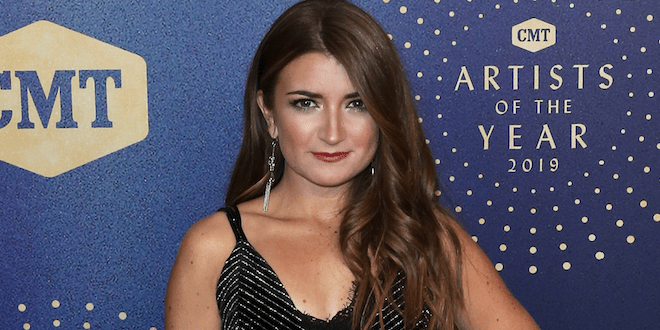 Newcomer Tenille Townes is coming to Missouri with Alan Jackson!

Tenille has released a project called Songs For Christmas which features two new tracks –  her rendition of “The Christmas Song” and “One In A Million,” an original song that she co-wrote. The holiday tracks lead up to the release of her full-length debut album, due out next year.

Tenille is set to tour extensively throughout 2020 including a series of dates supporting Alan, making a stop in Springfield on March 27th.

Are you ready for a new Bond trailer? Because it’s here…