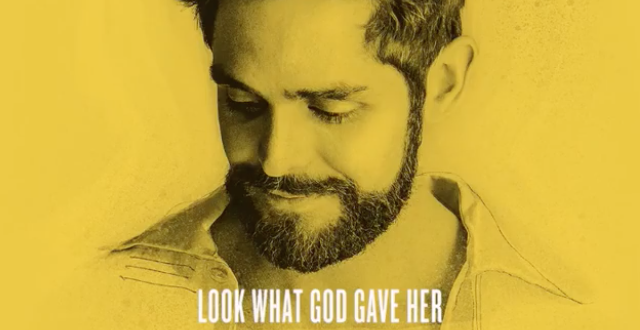 New Thomas Rhett music is coming this week!! Get a sneak peak here..

Thomas Rhett will release the first single from his next album this Friday! The release is called “Look What God Gave Her,” which Thomas wrote with his dad, Rhett Akins, and others.

Thomas said, “It’s a song that I’ve played thousands of times, on my phone and in my car, at the gym, on the bus, literally in every different setting, and it’s a song to me that just really just does not get old. I think it’s kinda hypnotic in the way that it kinda engulfs your brain and really just makes you want to dance and kinda just puts a smile on your face.”

He will also debut the release on Saturday Night Live (March 2nd).

Luke Combs just made Billboard history as the first artist to chart all five of his first singles at No 1. His latest release, “Beautiful Crazy,” just earned the top spot this week.

Let’s see if this single will beat his last, which was a No. 1 for four weeks last year.

What’s really cool is all five of his No. 1 songs are off of his first album.