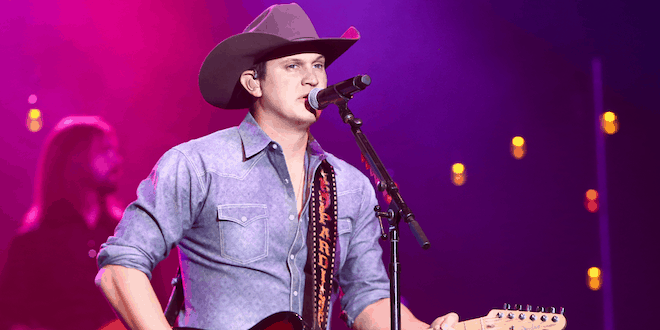 Jon’s latest single, “Heartache Medication,” became his fourth Number One this week. The last time he had the Number One spot was in 2017 with “Heartache On The Dance Floor,” so he knows how tough it can be to climb all the way to the top of the charts.

He said, “A No. 1 is great! You reach the top of the charts, and it’s stamped in history as a No. 1. It’s a big deal, and it’s a lot of fun. No. 1s matter, but also at the same time, if it’s felt and it makes an impact, that’s a big thing too. It’s been great. Radio’s been great, and they’ve been very great about playing my stuff and it’s been fun…”

Amazon, Facebook and Jeep emerged victorious with viewership of Super Bowl ads. In addition to ad views, Google released search trends linked to the Bowl. Unsurprisingly seeing as the Halftime Show featured JLo and Shakira, Google saw a 3,500% spike in “Shakira Shakira lyrics” and a 2,450% jump in “JLo Tour 2020” searches.