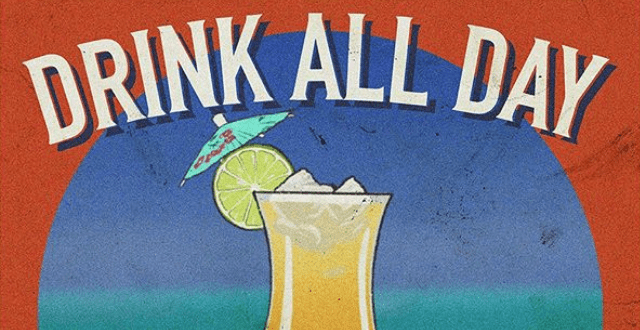 Jake’s first release from his upcoming album, Greetings From . . . Jake, is called “Drink All Day,” which was actually co-written by FGL’s BK.

New Line’s Sopranos prequel is officially titled The Many Saints of Newark, and is expected to hit theaters September 25th of next year. Series creator David Chase is co-producing and writing.