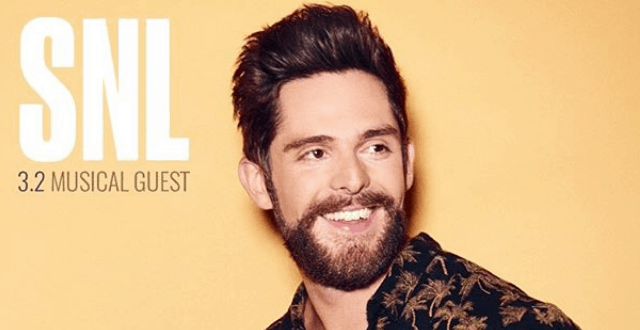 Yep, Thomas Rhett wrote another song about his wife.. But this time it’s different.

Thomas Rhett released his brand new single, “Look What God Gave Her,” on Friday before performing it for the first time on SNL Saturday.

Thomas said, “…the song really is a celebration of how awesome my wife is. I know I’ve done that in the past, but I’ve never really done it in an uptempo way.”

Tyler Perry’s final Madea release didn’t unseat Universal’s How To Train Your Dragon trilogy at the box office, but it still did well.

Lionsgate’s A Madea Family Funeral opened with $27 million, above the 18 to $20 million expected.

Top 5 at the box office, per Comscore: