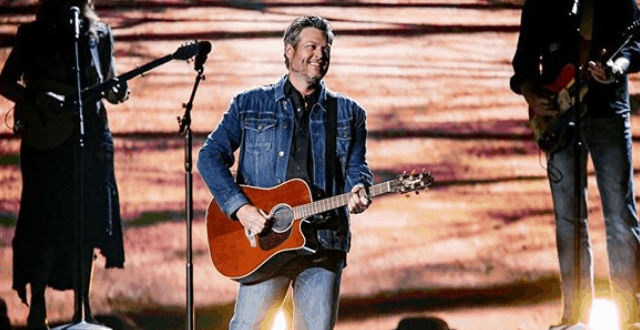 “God’s Country” is Blakes latest release. And the official video is pretty neat. It was shot in  Blake’s home state of Oklahoma, namely Tishomingo.

Blake said, “Well I can tell you one thing for damn sure: Oklahoma is God’s Country…  We spent four days shooting there in and around Tishomingo, getting connected to the land, the environment and the spirit of the music. As I’ve said before, I was born in Oklahoma and I’ll be buried there…”

Big news: the villain Emperor Palpatine was thought to be dead but is back. The late Carrie Fisher will appear as Leia, with Abrams tapping previously unused footage from 2015’s The Force Awakens.

Star Wars: The Rise of Skywalker opens in theaters this December.