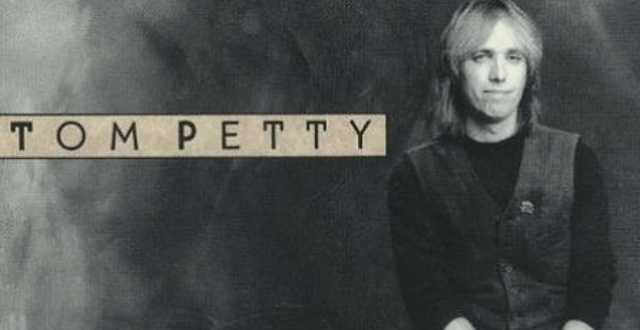 As a huge fan of Tom Petty, this Garth Brooks story makes my heart so happy! – Catryna

Saturday night Garth was in Gainesville (Tom Petty’s hometown) for a show at Ben Hill Griffin Stadium (aka, The Swamp).

During his show, Garth payed tribute to the legendary musician singing “Refugee.” He then brought Trisha out to help with “Stop Draggin’ My Heart Around.” And she killed it. Garth ended the show with “I Won’t Back Down.”

I Won’t Back Down. Released as the first single from the “Full Moon Fever” album in April 1989. “I get a lot of people telling me…how that song has played a role in helping them in some way in their life. It’s really gratifying…I’m really happy to have written that one.” – TP (“Conversations” book by Paul Zollo) Available on "The Best Of Everything" (click the Bio link)!

Brett Young’s “Here Tonight” is at the top of the Billboard Country Chart for the second week in a row. Brett co-wrote the tune alongside Ben Caver, Justin Ebach and Lady Antebellum’s Charles Kelley.

Brett is currently on the Miss Me More arena tour with Kelsea Ballerini.