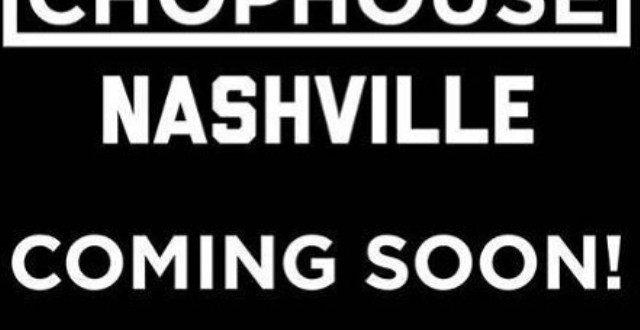 We talked about this nearly a year ago, but it’s finally confirmed!

E3’s website details: ‘from ranch to restaurant, the all-natural beef served at the E3 Chophouse comes straight from the E3 Ranch, owned and operated by Adam and Jenn LaRoche, located in Fort Scott, Kansas.’

The flagship E3 restaurant opened up in 2013 in Colorado, and a second location will be opening up in Nashville sometime this fall with Luke and Jason as partners. The three became friends while filming Buck Commander.

A spinoff of The Voice, called Songland, is coming soon! The show will focus on finding the next big songwriter and be hosted by The Voice‘s Adam Levine.

Aspiring songwriters will compete against one another on the reality show to have proven hit makers including Kelsea Ballerini and Old Dominion record their songs.

Songland premieres on May 28th on NBC.