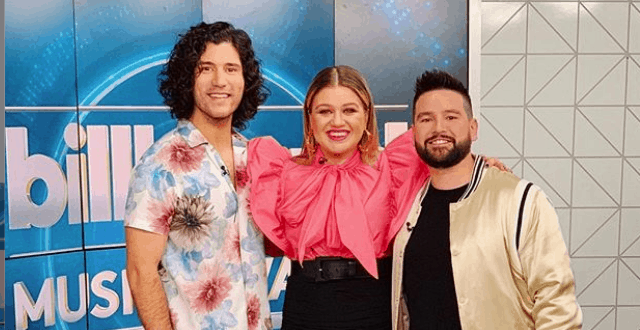 The 2019 Billboard Music Awards are May 1st on NBC.

@kellyclarkson, you are the coolest.

Carrie Underwood will be joined by This Is Us star Chrissy Metz, Lauren Alaina, Mickey Guyton and Maddie & Tae to perform “I’m Standing With You,” a song from the movie Breakthrough’s soundtrack, during the ACM Awards.Chrissy is one of the stars of the film, which will be in theaters on April 17th, and Carrie, Chrissy, Lauren and Mickey are all featured on the soundtrack.

Kane Brown has released the official music video for his current hit, “Good As You.” The clip features a cinematic storyline loosely inspired by Kane’s childhood and stars 10-year-old actor Lonnie Chavis (young Randall), from the Emmy and Golden Globe Award nominated NBC series This Is Us.