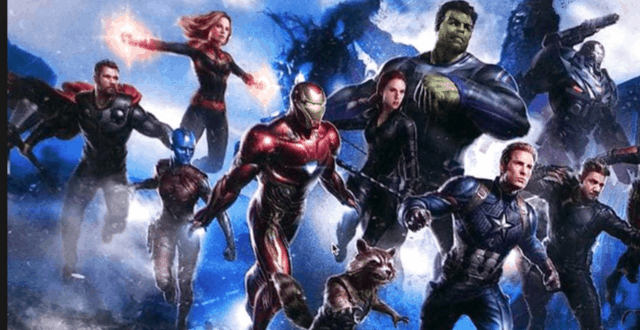 So, Titanic has been sitting at the number 2 spot for highest-grossing film in history. Avatar is currently in first place. But Avengers: Endgame just took down the Titanic. Director of Titanic, James Cameron, posted this to social media:

On Monday, Avengers: Endgame became the fastest film ever to hit $2 billion worldwide.

Titanic is still technically the more impressive box-office feat, when you consider how much cheaper tickets were in 1997.

Ellen DeGeneres is thinking about ending her long-running talk show. She said, “I’ll know when it’s the end. I’ll know when I feel it. And I don’t feel that right now, so we’ll see how long I go. But you know, I didn’t think I’d go 16 years. This is crazy. I mean, most shows don’t.” And when she does pull the plug, she said she’d spend more time doing stand up.