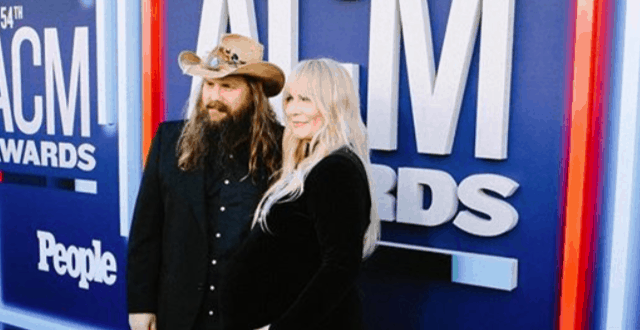 Chris Stapleton and his wife, Morgane, recently welcomed their fifth child together!

We don’t know when the baby was born, or the baby’s name, or whether it’s a boy or girl, but Morgane announced the new arrival yesterday on Instagram. The picture showed a newborn’s hand gripping her finger writing, “The most perfect Mother’s day . . . I wish all you Mama’s the happiest of days today!” There is no word on either the gender or name of the baby.

Chris and Morgane are parents to one-year-old twin boys, an eight-year-old daughter and six-year-old son. But we don’t know the names of ANY OF THEM.

Avengers: Endgame is holding onto the box office for the third weekend in a row, bringing in an estimated $63 million across 4,662 theaters. Globally, the Marvel-Disney juggernaut grabbed another $102.3 billion, bringing its global haul to $2.5 million, putting it within striking distance of Avatar’s $2.9 billion.

This weekend made the superhero blockbuster the third-highest grossing film of all time in the U.S., surging past Avengers: Infinity War and Black Panther.