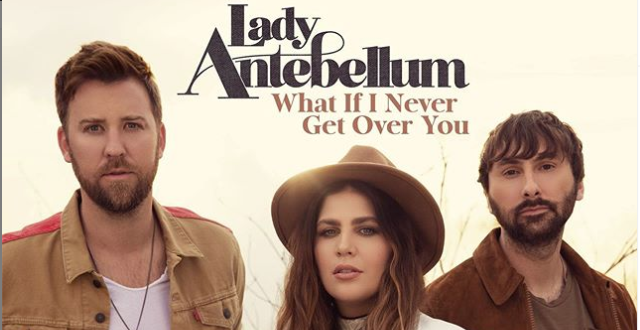 Lady A’s new song is called “What If I Never Get Over You.” It was released today, as well as the new video. The group didn’t write the song, but it is the first single from their new album. And no, we don’t know when THAT will be released.

Montgomery Gentry is set to release a new seven-song EP called Outskirts on June 14th. The songs were recorded in September of 2017, the same month and year of Troy Gentry’s untimely death in a helicopter crash.

Eddie Montgomery said, “Can’t wait for my friends to hear these songs. T-Roy and I had a blast recording them.”

Eddie continues to tour coast to coast as Montgomery Gentry.