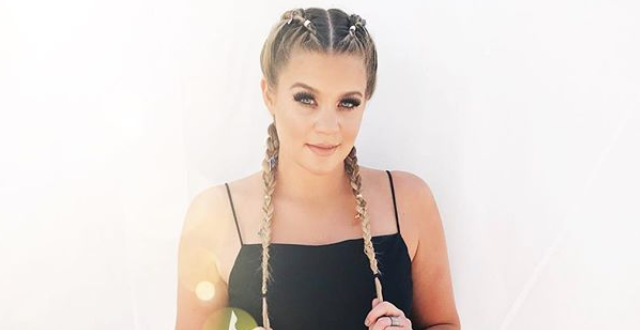 Lauren Alaina is coming to Columbia!

Lauren Alaina is launching her first headlining tour this fall kicking things off in Columbia(!!) on September 14th at The Blue Note!

She announced the news of her That Girl Was Me Tour yesterday with a video message on Instagram. In the video she talked about people coming up to her asking “are you that girl” who opened up for Luke Bryan, Jason Aldean, Alan Jackson? “Are you that girl” who sings ‘What If’s’ with Kane Brown? She said YES, that girl was me!

Tickets go on sale on Friday.

Kane Brown earned another No. 1! “Good As You” marks his fourth No. 1 single this week with “Good As You,” which he co-wrote for his latest album, Experiment. T

Kane was so excited to share the news on Twitter, he misspelled the name of his own song!

He realized his mistake and quickly came back with, “Good as you…. got excited.”