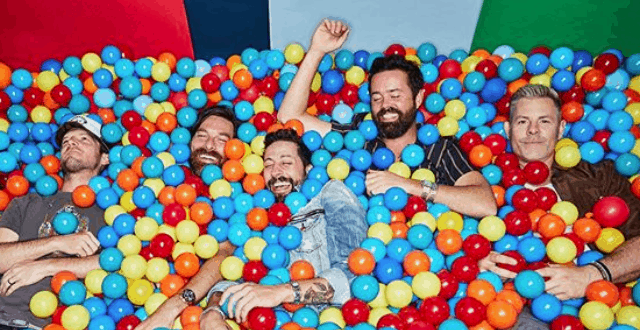 Old Dominion aren’t doing too bad when it comes to packing the house on their current Make It Sweet Tour.. and, you know, any other event they play.

Despite their success, the band is still adjusting to their ever-growing popularity.

“You don’t know how long we played to nobody. (Matthew) Yeah, we played to nobody for a really long time (laughs). This is still very, very new. (Brad) You know, I think we’re getting, whether we like it or not, more and more comfortable with the fact that people like us. (Matthew) Gosh darn it, people like us (laughter). (Brad) You know, it takes a little while to grow into that but hopefully we’re doing it gracefully and not letting anybody down.”

This. Is cool. #cmafest #onemanband

Luke Combs gave fans some new music with his brand new five-song EP, The Prequel, which he released on Friday.

“You know, I didn’t want people to think that it was like the only thing we were gonna do for a long time. You know, I didn’t want to say, ‘Oh we’re just gonna put out these five songs and that’s kind of it.’ I wanted them to know it’s kind of a jumping off point for the next part of the career, whatever that may be as far as whether it’s a new album or a new tour or whatever.”