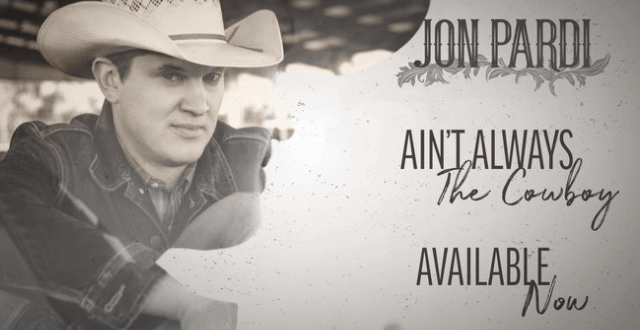 The song is called “Ain’t Always The Cowboy,” which is the second release from his upcoming album, Heartache Medication, due out September 27th.

Jon said, “Ain’t Always The Cowboy” immediately caught Jon’s attention because it had a different message. “It was just such an anthem for girls and guys, or for the girls trying to do her own things. It’s kind of a leaving song, but a happy leaving song. It’s about going out to chase her dreams, be independent or do her thing. He ain’t mad about it, and I thought that was a really cool outlook of a song and melody; just everything about it was awesome. It’s a great one.”

“Ain’t Always The Cowboy” is out today! Putting out a new song once a month until the album is out in September. Shout-out to all the women out there chasing their dreams… Go take a listen and pre-order the album. That link’s up top.

Toy Story 4 is now the fourth highest animated film opening EVER, according to studio estimates with a $118 million opening.