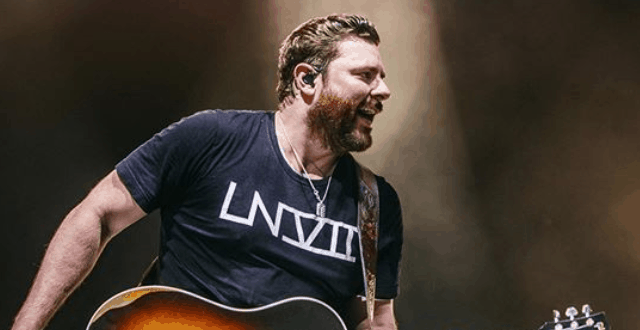 Chris Young is out on his first major headlining Raised On Country Tour and making stop in Columbia!

Fans are showing up right and left for every date, so Chris was pretty excited to be able to extend his tour.

“Just the fact that this is something that started as, for me, the biggest tour that I was gonna do, and we’ve gone through the summer and just broken records for me and now getting to extend it further into the fall, so I’m so pumped there’s gonna be dates going all the way through to the end of the year for the Raised On Country Tour.”

Chris will be at the Mizzou Arena October 17th with the Eli Young Band and newcomer Matt Stell.

Tonight was amazing!!!! Thank you! #raisedoncountrytour