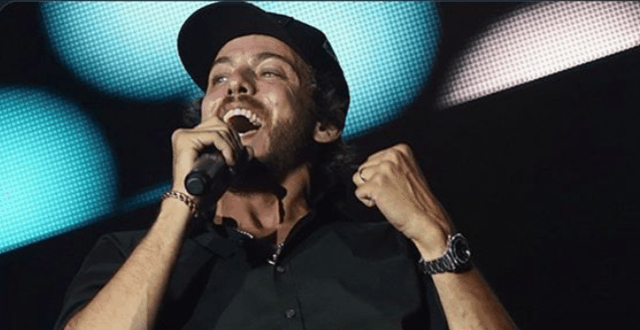 Chris is gearing up to release a new album this fall called Real Friends and there’s a reason why the album got it’s name. Chris said, “I produced the album with real friends, wrote all the songs with real friends, took all the photos for the project with my best friend and wife…”

“I also have a huge collaboration on this album with one of my favorite ‘Ole’ friends!”

The release date is October 18.

Super Excited to Announce my 3rd album on @wmnashville will drop October 18th!!!!! Real Friends is the title & I’m thankful to all my loyal awesome Real fans who allow me to keep making my dreams come true. #realfriends

Dierks Bentley’s Seven Peaks Music Festival is coming up and he’s giving away VIP passes on Facebook that include airfare and lodging. All the details will be revealed this morning during the Today show on NBC.

Dierks will also be performing several songs as part of their Citi Concert Series.