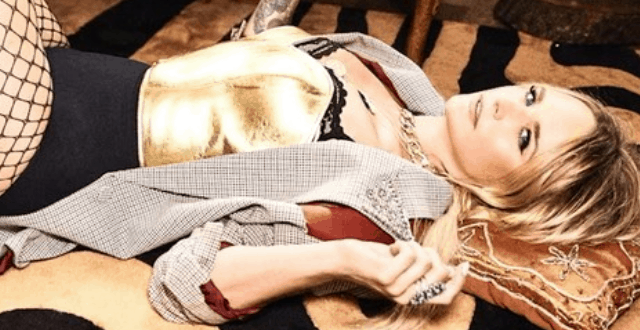 Miranda Lambert has released another song, and said it’s unlike anything she’s ever done.

The song is called “Mess with My Head.”

They tweeted about the milestone writing, “10 years ago, we released ‘Need You Now.’ It’s hard to describe what this song means to us. It truly changed our lives. It has taken us around the world, introduced us to countless, incredible fans and opened doors we had only once dreamed about. We’re so, so grateful!!”

The song earned several awards, including Grammys, ACMs and CMAs, and Charles Kelley said, “The response from the get-go was so big. It’s been a career song for us for sure. We thought ‘I Run to You’ was our career song, but honestly, after ‘Need You Now’ came out and to see what it’s done for us, it’s been really, really, really, really huge for our career, and we’re just really proud of it.”