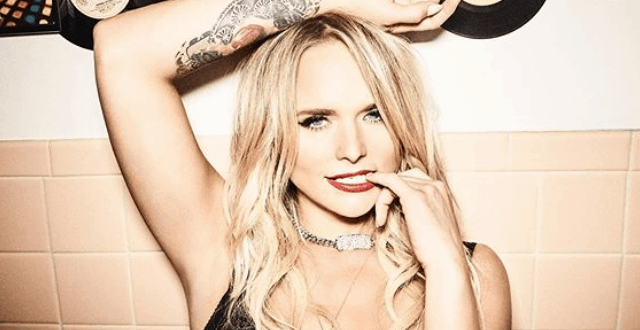 Miranda Lambert’s been releasing new music off her upcoming album and now we know some more details about that album – it will be called Wildcard set to be released November 1st!

Miranda said, “When people listen to this record, I want them to know that I see them and hear them. I feel you, because I’m just a girl from East Texas, writing about all the things that go on in my world and in the worlds of people around me. I want people to get along… be who you are, own it and move on from the moments you couldn’t live in.”

#Wildcard. Out Nov 1. (Preorder + Presave at link in bio)