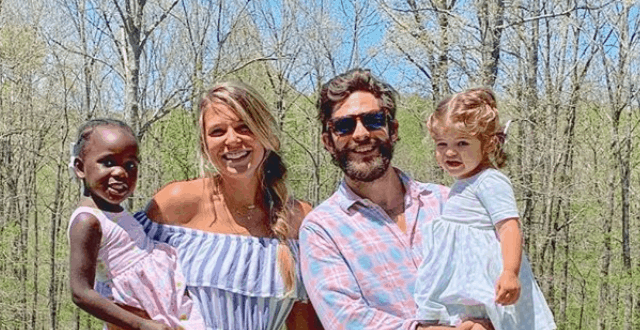 Thomas Rhett has an unreleased (hopefully to be released) ballad he wrote over the summer called “To the Guys That Date My Girls.” And it’s just what you would expect. A song to the future guys that may date his daughters, Willa Gray and Ada James (and his third baby girl, which Thomas and Lauren are expecting next year).

He played the song on tour recently:

NBC’s Sunday Night Football will of course return this fall, but this time with an all-new show open featuring Carrie Underwood and Joan Jett! This is Carrie’s seventh year.

This year’s theme is a nod to the first-ever NBC SNF open in 2006 featuring a new rendition of the original “Waiting All Day for Sunday Night” music pairing Carrie with Rock & Roll Hall of Famer Joan Jett. The show open was adapted from Joan’s 1988 Top 10 hit “I Hate Myself for Loving You.”